When to buy the cheapest on the Internet

Technical contribution. The prices on the internet are roller coaster. Amazon alone changes them a million times a day. When shopping on the Internet, it all depends on who hits when.

Almost everyone does it: Quickly compare prices on your smartphone in the online shop when you are standing in front of the coveted router with the long range in the shop or when the old, dilapidated washing machine is to be replaced by the new energy-saving model.

In individual cases it is only a few clicks, but in the masses the new combination of permanent bargain hunting and total price transparency is just starting a revolution: Prices are becoming mobile.

“For example, the same television can be a hundred or two hundred euros cheaper in the morning than in the afternoon when many people go shopping and the frequency in the shops is correspondingly higher,” trade expert Patrick Palombo told the world. He speaks of the “petrol station model”, which has long since eaten its way through the entire retail trade. Just like at the gas pumps, prices now fluctuate strongly for consumer electronics, household appliances or fashion, often changing several times a day.

“Amazon alone makes 2.5 to 3 million price changes every day,” estimates trade expert Thomas Täuber of management consultants Accenture. This makes it increasingly difficult for consumers to keep an overview, despite – or because of – the 42 million or so smartphones in use in this country.

Retailers also have to do a lot to keep up with the rapid fluctuations. However, special computer programs such as Pricebot help them to constantly monitor their competitors.

“With the software for dynamic price observation and price adjustment, prices on the Internet can be monitored and adjusted on portals such as Amazon.de, Idealo.de, Billger.de,” promises Pricebot in his self-description. The Nuremberg-based Gesellschaft für Konsumforschung (GfK) also records several million prices every day, according to its own information.

Price changes have an impact on stationary retail

The new electronic price tags will then enable local shopkeepers to respond to price changes almost as quickly as online retailers. The new price indicators are being introduced in electronics stores such as Media Markt and Saturn in a targeted manner, but they are also becoming increasingly common in food supermarkets, for example at Rewe or Edeka.

Well-informed consumers can take advantage of the ups and downs of prices, according to a study by the price observation service Spottster. According to the study, for example, electronic products tend to be cheaper on Wednesdays than on other days, shoes on Thursdays, beauty products on Fridays, as Spottster founder Freya Oehle reveals. On weekends, on the other hand, online shopping tends to be more expensive.

The businesswoman should know, because Spottster offers Internet shoppers the opportunity to note down products that are interesting for them but still too expensive on an electronic notepad. The company then informs about price reductions. According to Spottster, it works with over 1,400 online retailers and has over 100 million prices in sight in Germany alone.

“Further refinements are within our grasp,” Palombo is certain. This will enable dealers to respond to the behavior of individual customers on site in the store. “If I agree, my smartphone notices that I stand in front of the espresso machine two or three minutes longer than other customers,” the retail expert describes how it works. “Then I get an SMS or a message about a pre-installed app ‘Glad you’re here’, and maybe a special price or a voucher when I buy the machine”.

The bottom line is that people today are trying to work with the new techniques in the same way as a good salesperson used to work, says former Quelle manager Palombo: “When he bought a sofa, he also gave good customers a cushion on top of it or made the decision to buy easier with a ‘house price’.

The rollercoaster ride in pricing, known in industry jargon as “dynamic pricing”, is vital to the survival of most online retailers today. After all, for products that are easily comparable, such as televisions or DVDs, price is usually the decisive purchasing criterion. If you don’t keep an eye on the market and don’t react to price reductions by the competition, you will soon find yourself without customers. Conversely, retailers must also take advantage of the scope for price increases so that profits do not go down the drain.

However, there are differences according to product categories. According to market observers, prices for electronic products are constantly changing, as are travel and airline tickets. For textiles, on the other hand, the market is showing less pronounced swings. Here, the variety of brands is greater and comparability is lower.

How exactly the pricing works at Amazon, for example, is a well-kept secret. Amazon itself merely states that prices are influenced by various internal and external factors – such as the purchase price and the competition.

200 square metres is a really big area for a house, but not exactly huge for a shop in a shopping centre. That’s why only one copy of the 300 or so items in stock is on display at any one time. So Ebay, PayPal and Metro can show many products on the relatively small area.

However, retail experts such as Täuber or the managing director of the Cologne Institute for Retail Research (IFH), Kai Hudetz, are almost certain that, at least for some online retailers, existing data on the customer’s previous purchasing behaviour is also included in the pricing.

“I would be very surprised if the major online retailers did not experiment with individualised prices. After all, these companies are extremely data-driven,” says Hudetz. Täuber describes the logic behind this: “If the customer is not very price sensitive and absolutely wants every new device, I don’t have to make him a special offer. I can use the money better for undecided customers.”

Experts agree that individualised pricing is dangerous territory for companies. “Sooner or later the customers notice it and it upsets them. Different prices at the same time for the same product hurts their sense of fairness,” says marketing expert Martin Fassnacht from the WHU Business School.

But the companies have long since found a way out of the dilemma. Instead of individualized prices, there are increasingly individual discounts, for example in the form of vouchers, for hesitant consumers. “Vouchers have become an incredibly important instrument for online retailers because they don’t have to lower the price on the site,” Oehle has observed.

Industry expert Täuber has little doubt about where the journey in online retailing is headed: “When we are on the plane, we know that the passenger next to us has probably paid a different price for the flight and we accept that. In the hotel it is the same. That’s the direction online commerce is going in.” 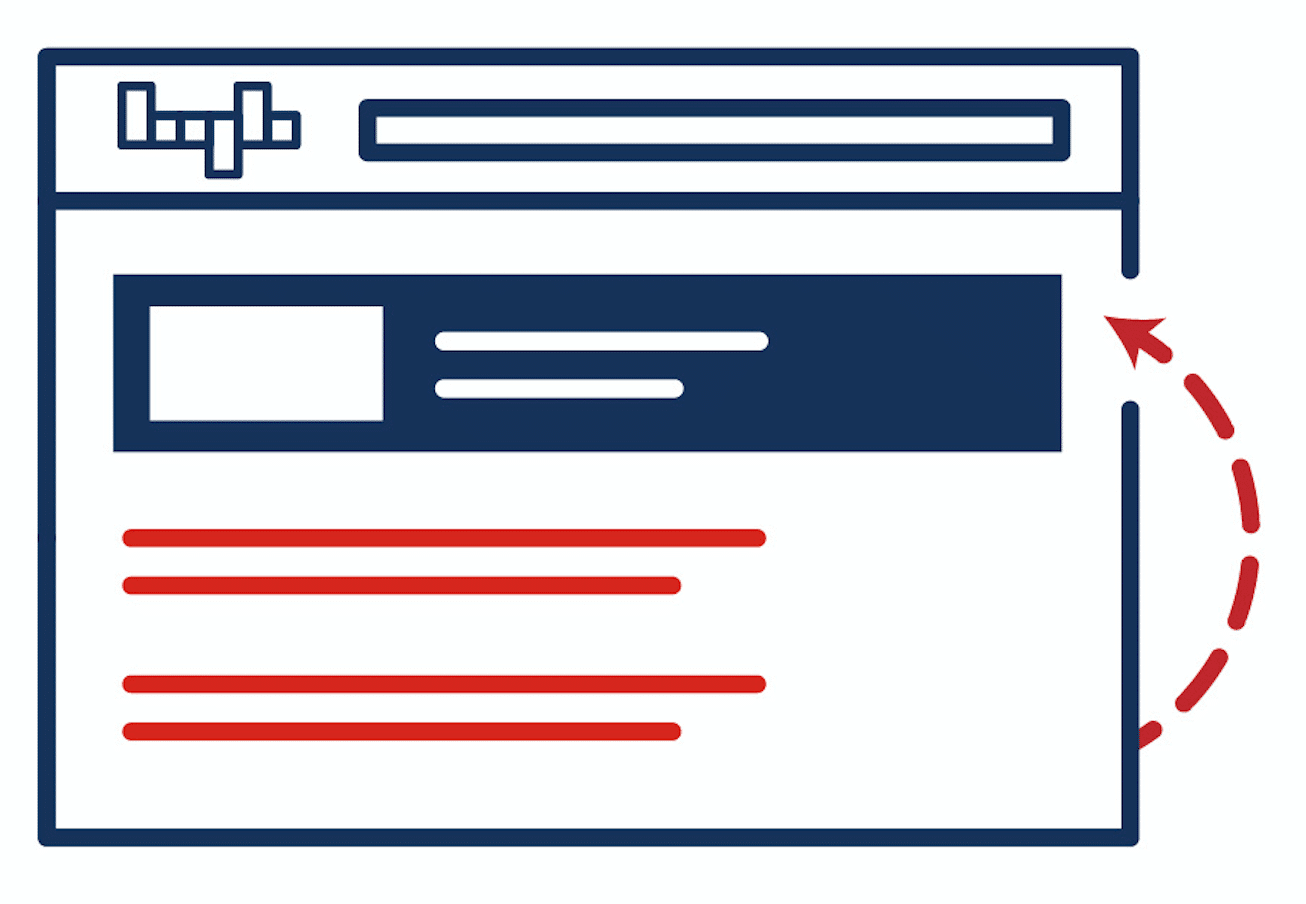 Start your journey to the top!

Monitor Pricing and Optimize your Store!